A kind and beautiful soul, Bailey was a mixed-breed canine. He was always full of life and deeply loved by his family. He was rescued from the Humane Society of Manatee County in 1998. Bailey enjoyed 13 plus healthy years of life prior to the Hemangiosarcoma (HAS) cancer diagnosis. A strong boy, Bailey passed away 15-months later in August 2011 due to complications from Intestinal Lymphoma. 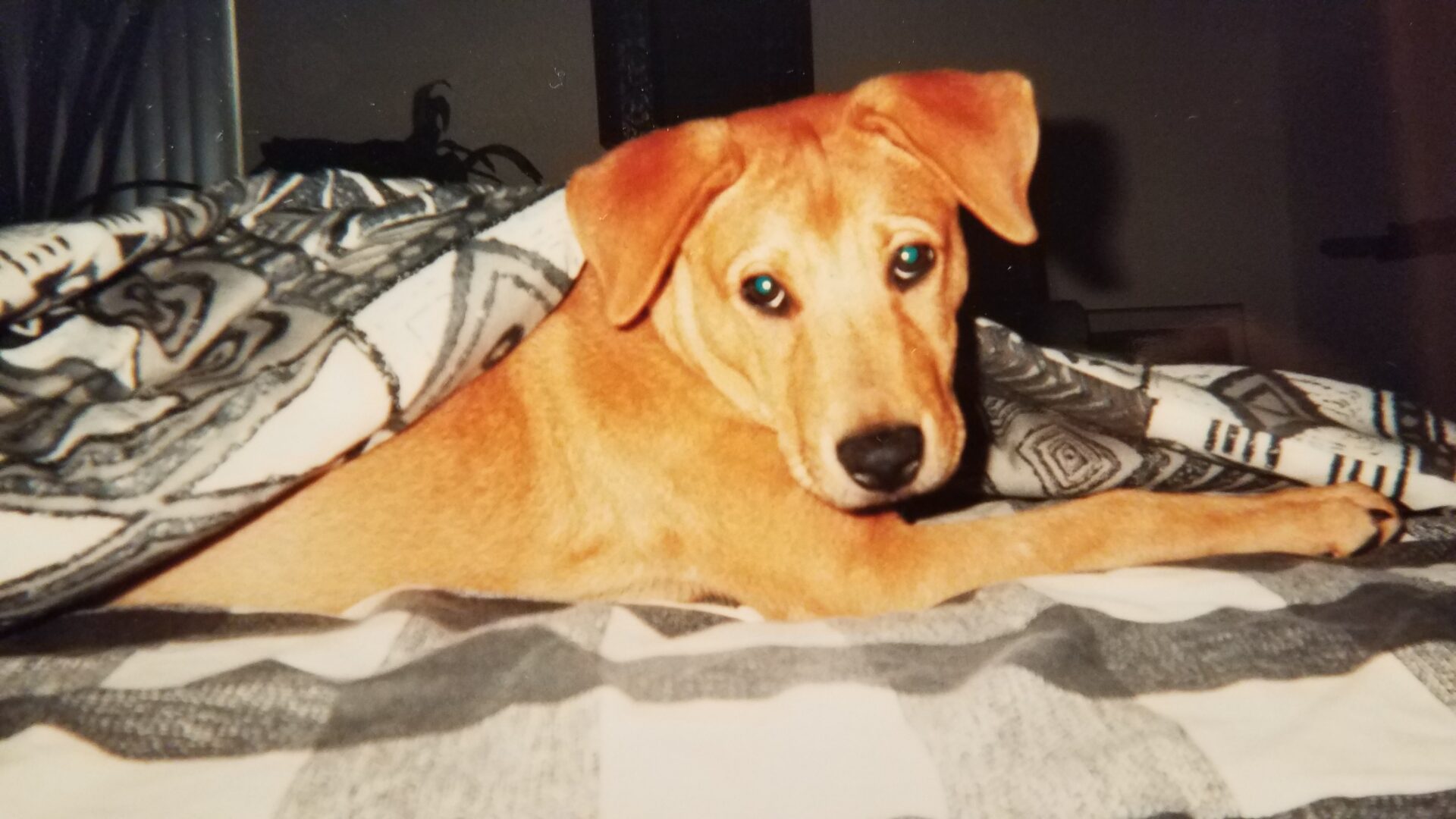 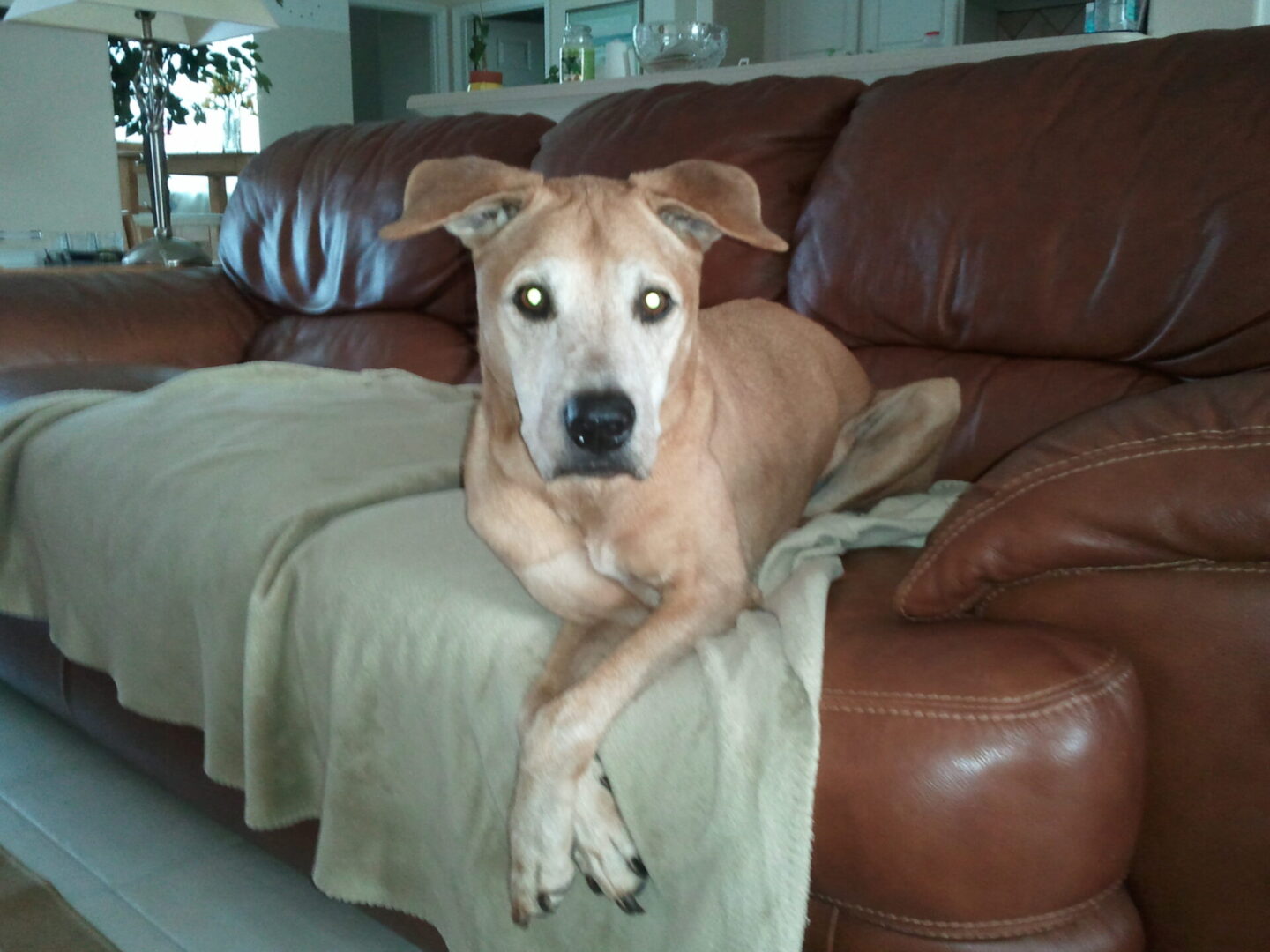 Funds directed into Bailey’s Buddies Charitable Pet Foundation and Trust provide assistance to those who demonstrate substantial financial need. Our objective is to educate the public on canine cancer. Raise awareness to the success rate with treatment. Provide access to veterinary care. Assist funding research and education. Provide families with support. The process must start with the Veterinary office/hospital reaching out to the foundation through our contact page for the directive and forms. We do not work with individuals without hospital or veterinary initial contact and documentation.

Our Board of Trustees 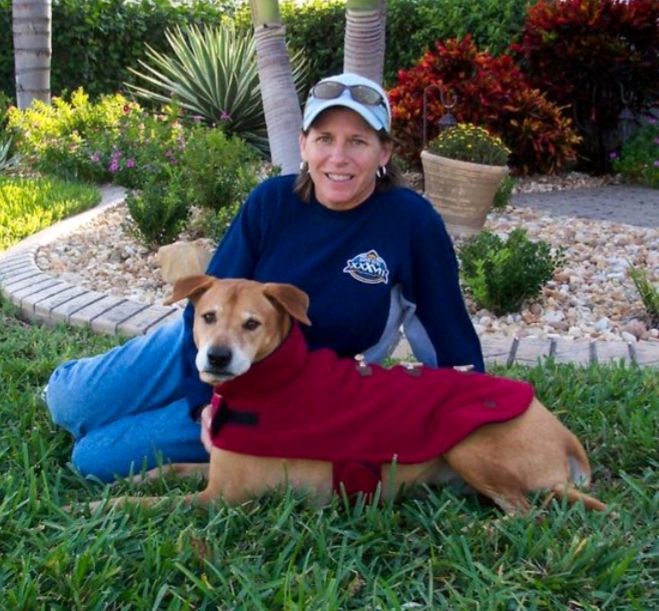 Leah is most proud of being blessed to have been one of Bailey's Moms. He brought her great joy every day, teaching her so much while loving unconditionally. Leah vows to continue to keep Bailey's legacy alive and assist other canines through the foundation.

She is considered a trailblazer for women in the sports broadcasting industry. A graduate of Southern CT State University, Leah was the first female television sportscaster in Western Massachusetts and then also the Connecticut. Today, she announces sporting events on various regional sports networks. She has been recognized for her dedication and commitment to the broadcast industry and a winner of the Florida Associated Press Award, in Sportscasting and The President’s Award by the CT Sportswriters Alliance.

Leah is a real estate agent with Michael Saunders & Company. A Manatee County resident for nearly three decades, Leah is involved with county government and subdivision projects/concerns, including the Keep Manatee Beautiful, adopt a highway program. 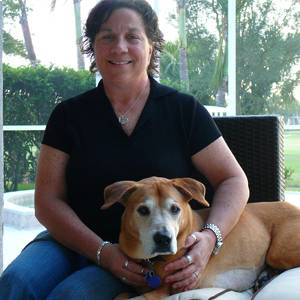 A huge dog lover, Judi was a Co-Founder of Bailey’s Buddies. Since Bailey’s diagnosis, Judi vowed to make a difference for other families faced with similar circumstances.

A native of Enfield CT, Judi Kaffeian lived in Bradenton for nearly three decades and was highly decorated in her work in the Sports Retail Industry that spanned over 35 years.

Prior to her untimely passing in 2020, Judi always strived to make a difference and be a part of various fund raising programs. A proud walker and supporter of the Susan G. Komen Foundation 3-Day walk in the fight against breast cancer, she also volunteered with the “Meals on Wheels”, The Boys and Girls Club, PACE for Girls and Big Brothers/Big Sisters.

Bailey and Luci were the light of Judi’s life. Through the foundation’s mission we will continue to keep Judi and Bailey’s spirit alive and make a difference. 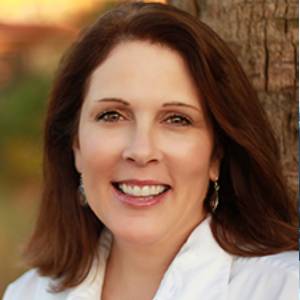 A Florida native and resident of Manatee County since 1973, Debbie Vogler is a Realtor with Michael Saunders & Company where she is a multi-year winner of the Five-Star Best Real Estate Agent in Client Satisfaction award.

Debbie is also a three-time award recipient of the coveted John McMahon Award for generosity, character, and willingness to go above and beyond as voted by her Michael Saunders & Company colleagues.

Debbie is an active member of the Manatee Chamber of Commerce. A graduate of Leadership Manatee, Debbie is also volunteering with the Pittsburgh Pirates' McKechnie Club. She is a sustaining member of the Junior League of Manatee County and is a past board member of both the Leadership Manatee Alumni Association and Saint Stephen's Episcopal School. Debbie and her husband, Ed, are parents to Matthew, Michelle, and their beloved Jake (a border collie-spaniel mix rescue from Bishop Animal Shelter). 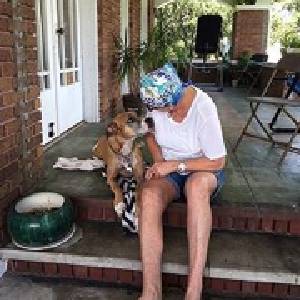 Liza Minteer supports Bailey’s Buddies with a wealth of philanthropic efforts. A Bradenton, Florida native and Florida Southern graduate, Liza has strong community roots and deep love for animals. She believes "We can take care of ourselves, but animals are defenseless and give to us unconditionally. I have always been drawn to caring and taking care of animals."
Liza has dedicated years to non-profits working for animal welfare. She has been involved with various other causes and worked with organizations like

In 2016, Liza was diagnosed with Non-Hodgkin Lymphoma. Lizza is cancer-free today after undergoing chemotherapy and stem cell transplants. Her tryst with cancer makes her appreciate life even more. She loves those who stood by her even more and has a zest for life every day. 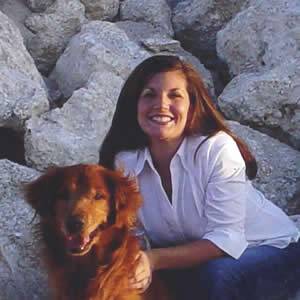 A native of the Jersey shore, Kristin moved to Bradenton in 1991. She is a graduate of Manatee High School and Manatee Community College.

Since 1994, Kristin has been working with animals as veterinary assistant at the Westbay Animal Hospital in Bradenton. She worked there for ten years and came up with the idea of a pet sitting business.

Today, Kristin is the owner and operator of Kristin's Paws in Paradise Professional Pet Sitting Services, which serves Manatee and Sarasota counties.

In 2002, she became a part of the Mote Marine's Dolphin and Whale Hospital as a volunteer in their animal care team. In 2006 she joined Labrador Retriever Rescue of Florida as a volunteer and Foster Mom. Kristin adopted her first chocolate lab Georgee, followed by her yellow lab Copper. In September 2009, she lost her beloved Copper to heart cancer. Since then, she has dedicated herself to helping others cope up with the illness of their pets.

Kristin, and her husband Wade have three four-legged children- Chocolate labs Georgee and Dunkin and French bulldogs Tucker and Clarence.

Kristin was the first person Bailey met at Westbay Animal Hospital in 1998 on his initial annual veterinary visit. They immediately bonded, and since then, Kristin has always been a special part of Bailey's life. She was his pet sitter for 13 years. Bailey looked so forward to Kristin watching him and having her stay overnight to take care of him.

Since I can remember, I have always found great joy and peace being around animals. There demeanor and unconditional love is what has kept me going in all phases of my life. I can’t imagine my life without my furry babies surrounding me.

Several years ago, my late husband Ric and I moved from Massachusetts to Florida. We have a spacious property in the Palmetto mainly to have more of what we more missing, our rescues around our home. I am an avid animal love and share my home with five dogs and two cats. My past rescues have included dogs, cats, horses, donkeys, sheep and goats.
I am proud to be a part of Bailey's Buddies in providing assistance to doggie owners in need. 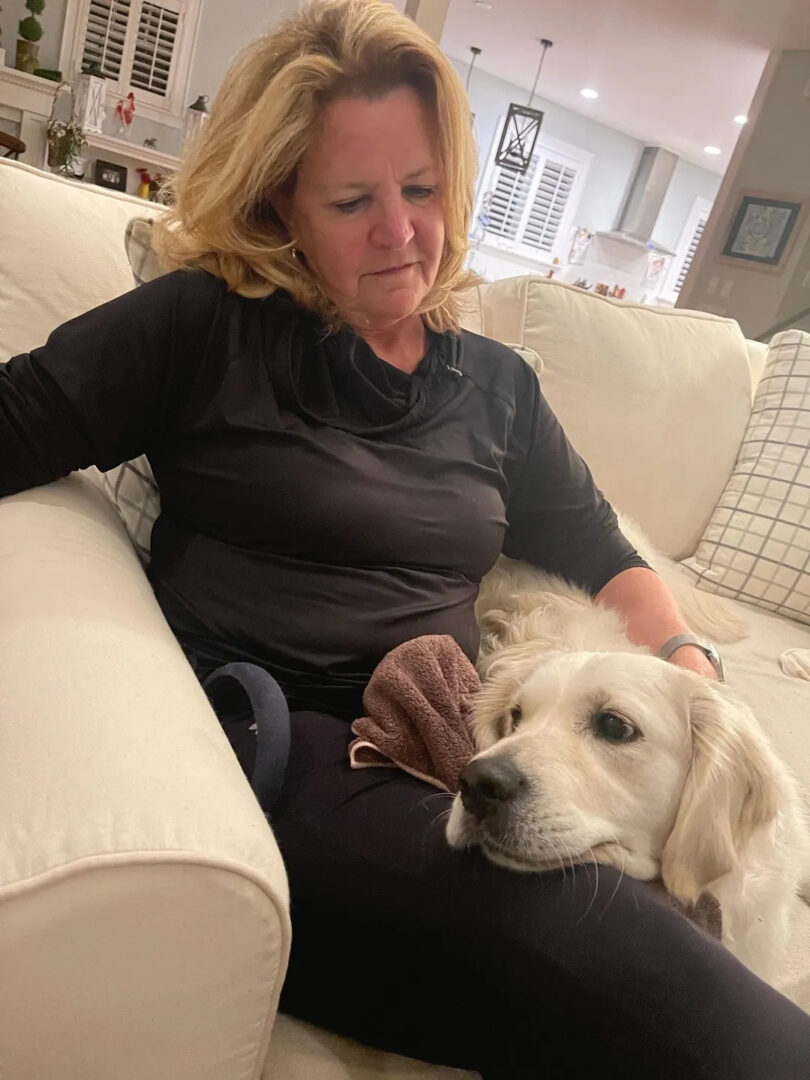 “Almost” Native, Lynne Callahan has been a Floridian since 1969. Lynne is involved in the community as Past President of American Cancer Society, Past President of Leadership Manatee Alumni Association, Sustainer of Junior League of Manatee County, Chamber Member and supporter of PACE, Michael Saunders Foundation and multiple philanthropic affiliations in our community.

Our pets are our life…three rescue cats and an auction dog mom (Black Lab Ben was an American Cancer Society auction pup) He lived a charmed life for 15 wonderful years! Our home was quiet and along came Finn our Cream-Colored Golden Retriever. Pets bring so much to our lives…making their lives better when they need us, is the least we can do.

Get In Touch
Scroll To Top